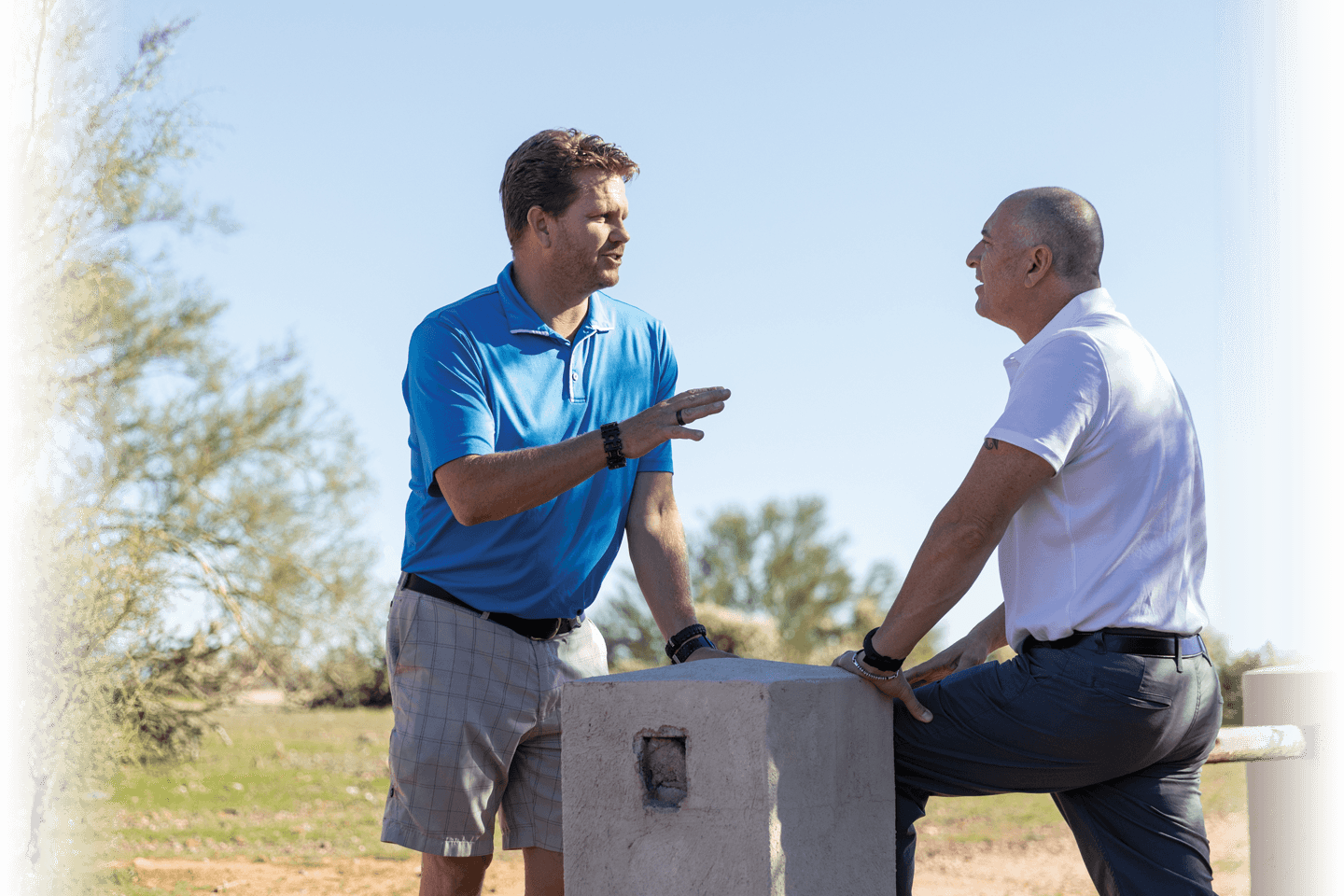 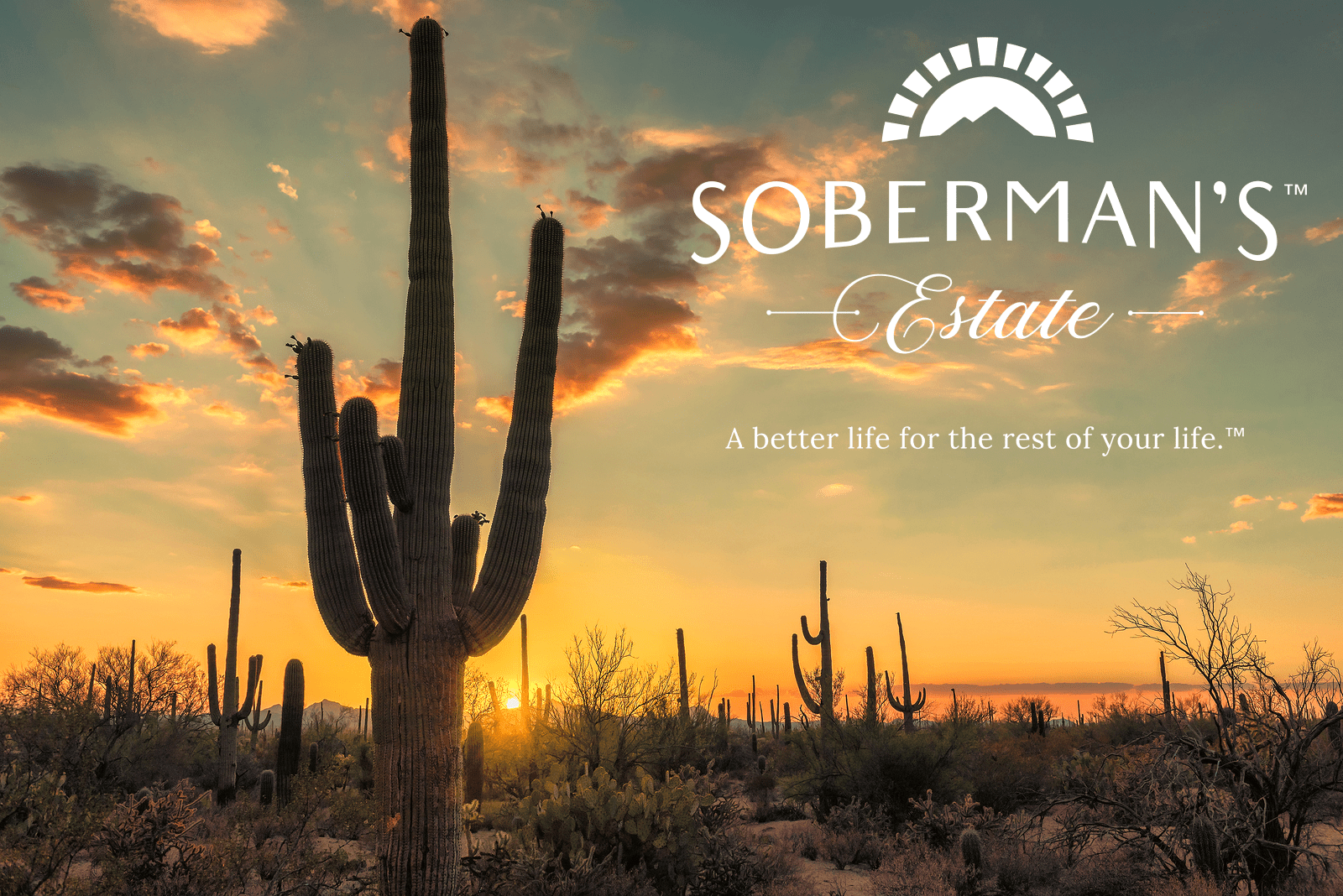 After completing my second summer in Arizona, I now understand the many  benefits of sunshine. Needless to say, Arizonians talk about the sunshine a lot and how hot things get in this state. The weather patterns are: Hot, Extremely Hot, Kinda Hot, and thank God for the cool break, and then Hot again. Coming from the East coast, seasonal changes are much more distinct with drastic changes in the weather conditions, many of which are unfavorable, such as, limited availability of sunshine and natural light and cold and rainy conditions which negatively impact mental health.

Prior to coming to Arizona, I suffered from Seasonal Affective Disorder (SAD) and sad it was. With SAD mornings, SAD struggles, and SAD feelings on a regular basis. The symptoms would arrive like clockwork right around this time of year and the Fall season would be a reminder of the struggles that lay ahead during the winter months. At least I was not alone with my struggles. I was able to connect with many others who developed these symptoms and we collectively developed strategies to cope with this cyclic phenomenon.

When I arrived to Arizona the temperature was 112 degrees and I thought that I was going to melt and I was afraid the tires on my car were going to melt, as well. The heat was unbearable at first and the sunshine was constant. Rarely was there ever a rainy day and clouds were very infrequent. My body soaked in the sunshine and my spirits increased almost immediately. I made it a point to get out in the sunshine regularly by hiking and becoming more physically active.

At first, I thought it was odd that my symptoms of SAD dissipated so quickly, but I began to speak with many other Arizonians that had the same experience. Within a short period of time, I was bouncing out of bed with motivation that I have never felt before. It felt like an overwhelming spiritual experience, which it might have been, but I still think my change in mental health was due to the sunshine.

I wanted to know if sunshine could have been the cure for my symptoms so I started to research light therapy and the positive effects with depression and seasonal effective disorder.  I found that light therapy has seen effective results with decreasing symptoms of depression and tended to reduce negative symptoms of Seasonal Affective Disorder. Now, I just need to find a way to bottle up all the sunshine and send it back to the East Coast for those who suffer or get everyone to move to Arizona. On a more serious note, I am pleasantly surprised the environment can play such a large role in the improvement of many physical and emotional conditions. Historically, it is known that the Southwest climate was used as treatment for tuberculosis, upper respiratory diseases and arthritis.

For those who suffer from depression and Seasonal Affective Disorder, this post in no way is meant to diminish the struggles we have to face every day, but to give others some hope that the symptoms sometimes lift due to being open minded to change. In the meantime, I will keep soaking up the sun and hopefully become a Sun Devil fan.

For those who do suffer from Depression or Seasonal Affective Disorder, consider seeking out a therapist, psychologist, or psychiatrist to get accurately diagnosed. Do research to learn more about the symptoms of these disorders by visiting the National institute on Mental Health.

Soberman's Estate was designed to provide recovery and wellness services for adult men who are experiencing substance use and co-occurring disorders including trauma and process addictions.