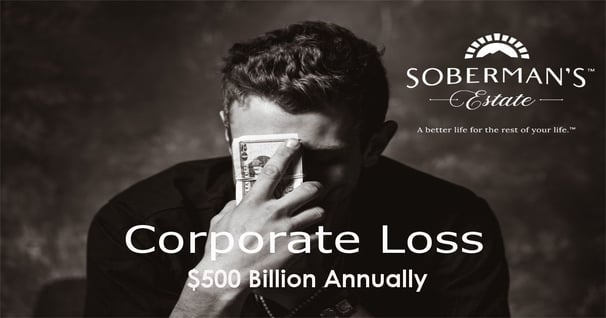 Are you aware of the economic toll the opioid crisis is causing in our country?

The cost of the country’s opioid crisis is estimated to have exceeded $1 trillion from 2001 to 2017, and is projected to cost an additional $500 billion by 2020, according to analysis released by Altarum, a nonprofit health research and consulting institute.

The annual cost of the opioid crisis increased from $29.1 billion in 2001 to an estimated $115 billion in 2017 (all cost estimates are shown in 2016 dollars). The growth rate between 2011 and 2016 was double the rate observed between the previous 5 years, and is projected to increase again in 2017. Based on these data, Altarum estimates the cost of opioid misuse, substance use disorders, and premature mortality to exceed $500 billion over the next 3 years if concerted and sustained action to address the crisis is not taken and current use and mortality rates persist.