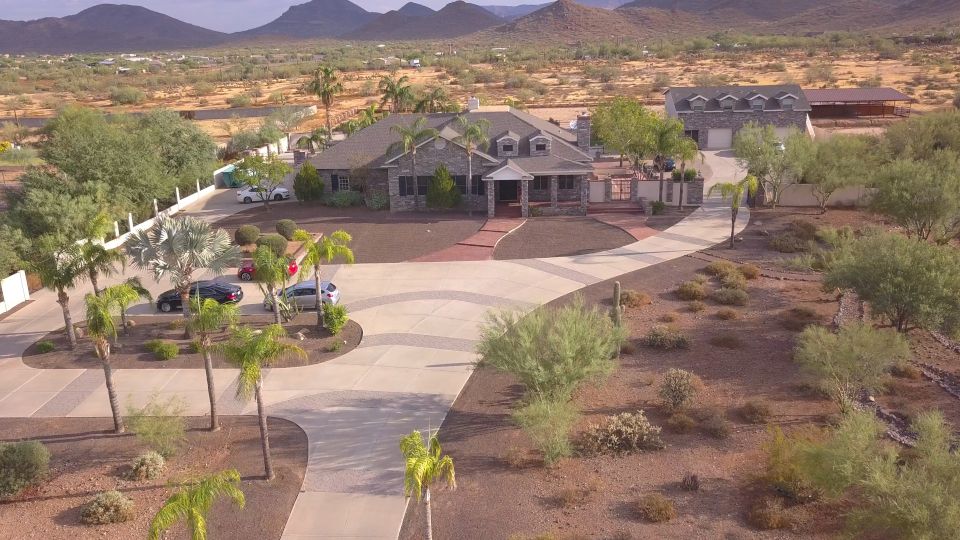 Primetime Emmy Award and Golden Globe Award winner Robert Hepler Lowe, Rob Lowe for short, is an actor who starred in a number of popular movies in the 1980s, such as The Outsiders, Class, and Oxford Blues. His TV shows like Westwing pushed him forward in popularity leading to two Screen Actors Guild Awards in 2001 and 2002 for Outstanding Performance by an Ensemble in a Drama Series, and a number of other awards including a Primetime Emmy Award and two Golden Globe Awards. Despite his success, he struggled with problems that caused him to lose popularity, and put his future in jeopardy.

Soberman’s Estate’s blog has a primary goal to connect with those in need, support the recovery community, and provide inspiring articles, opinions, research, and information to help others make the right decisions about treatment, and help them reach their potential in recovery.