The Long Term Effect of Drugs on The Body 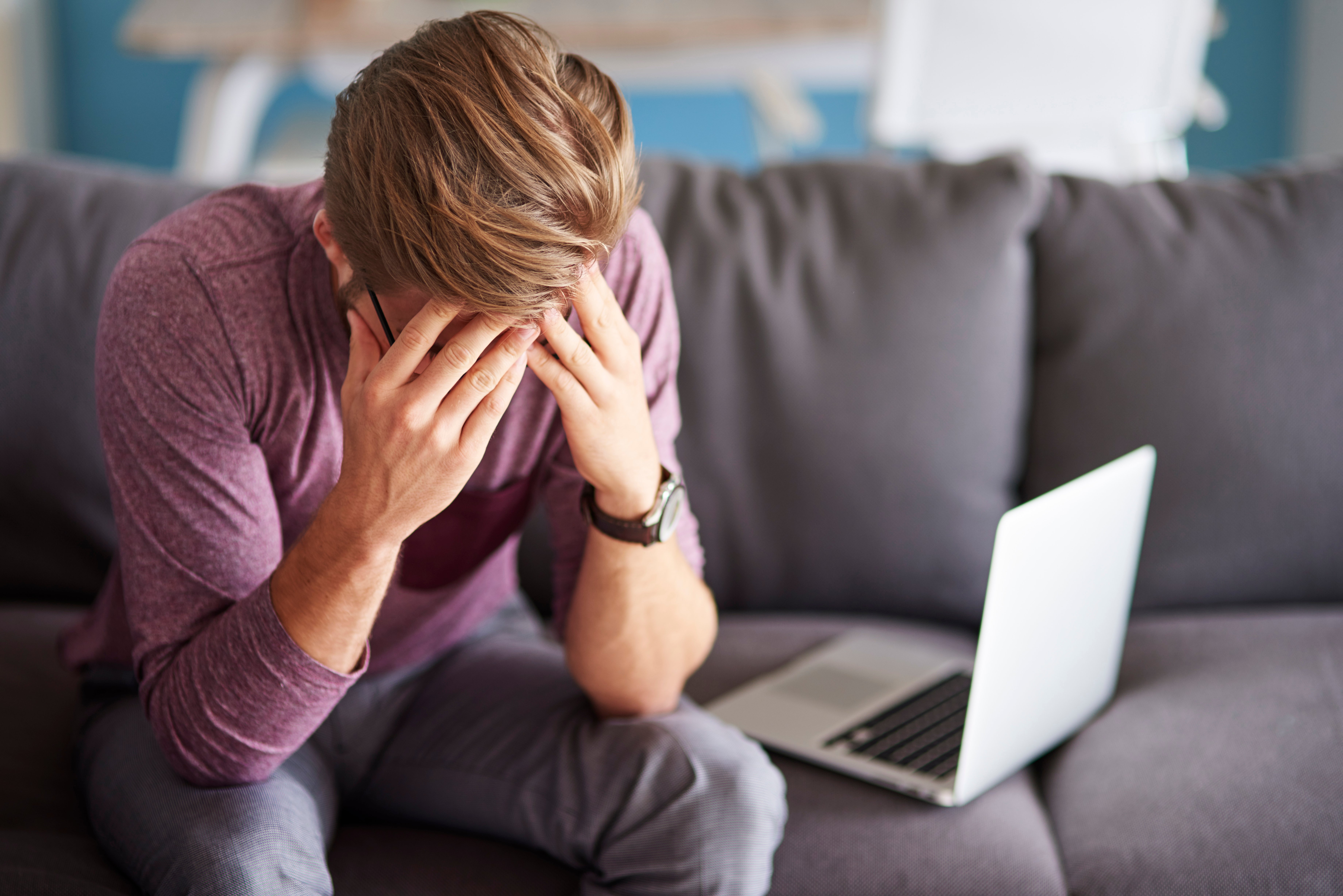 The long term effects of substance use can be seen in many individuals who have taken in drugs for an extended period of time. It is essential to be aware of these effects in order to be able to identify solutions to this problem.

We’ve previously mentioned how an individual’s personality and behavior are affected by drug use. The primary reason why this happens is because the brain physically changes to adapt to the new substance. This is especially true for substances that affect the release of dopamine in the brain, like cocaine.

Cocaine forces the brain to create more dopamine while also actively destroys brain cells. The destruction of brain cells causes the aforementioned behavioral and psychological problems and increases the risk of strokes and dementia in long term users. Cocaine is known to expedite the production of dopamine in the brain, however, it kills brain cells while doing so.

Major Problems In Other Systems in The Body

Another problem area for individuals who have histories of extended drug use are problems with their various systems. One of the most impacted are the endocrine and urinary systems of the body. These problems are due to the drug's effect on the body’s hormonal balance while also requiring extra effort from both the kidneys and liver to filter the substance out of the body.

The body’s cardiovascular system is also affected to some degree. Specific categories of substances can cause irregular heart spasms during the early stages of drug use. Over time these will develop into more severe congenital heart diseases.

Tolerance and Dependency Effects on The Body

Tolerance and dependency on these substances are common as it rewires the brain of the individual. These dependencies can be an issue for an individual in the long term due to their bodies adapting to the foreign substance. This adaptation of the individual is a way for the body to cope with the substance’s effects. This is how tolerance develops.

Individuals will eventually need more and more of the drug to placate their needs. Suddenly stopping the use of the drug or substance can cause extreme cases of withdrawal which impacts the rest of the body and increases the magnitude of already existing problems.

The Best Solution to Fixing Problems with Extended Drug Use

Soberman’s Estate has created the ideal combination of medical, clinical, and holistic modalities, including board certified psychiatrists, medical doctors, psychologists, counselors, fitness training with NFL coach, on-site labyrinth walks, equine therapy, meditation, yoga, acupuncture, nutrition counseling and from-scratch prepared meals by the Executive Chef . Treatment at Soberman’s Estate is discrete and private with 5 beds on 5 acres of pristine Sonoran desert where recovery is adjusted to the needs of the patient.

If you or someone you know is considering treatment for addiction, call us at 480-595-2222 for a professional consultation.